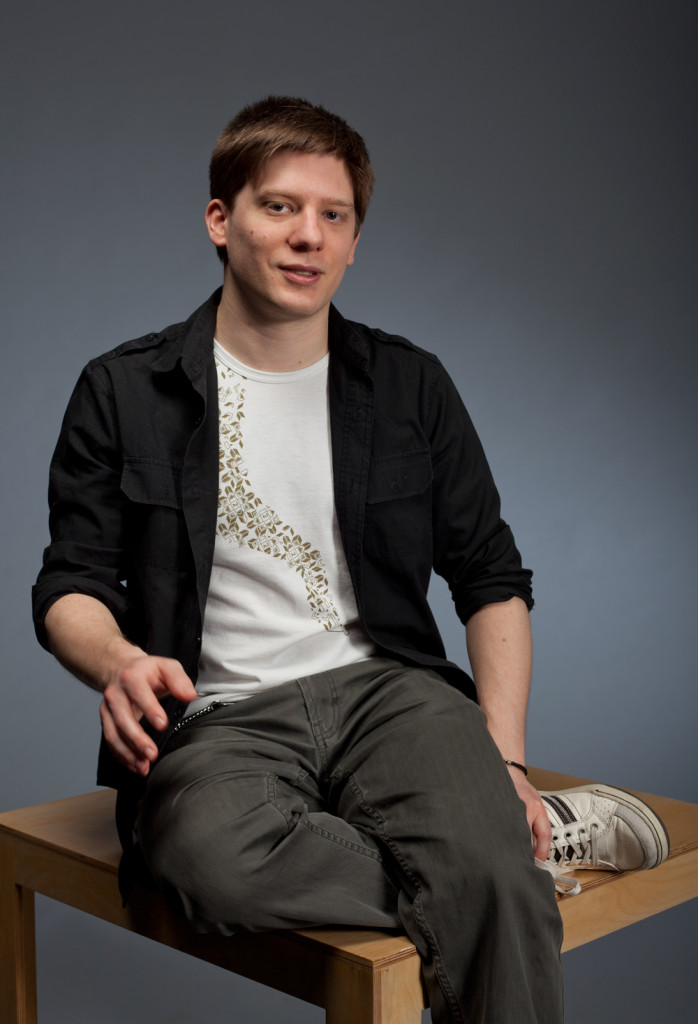 Guido Göbbels, worked as a Media Designer since 2005 with a degree in 2008. Since 2008 student at the Köln International School of Design (KISD).In 2010 one Semester abroad, in Brazil at UFPR in Curitiba. He finished his studies with a B.A. degree in 2013.
In 2014 he founded a game studio with 3 colleges from university to finish the prototype of the game magnet-o-bro.
In 2015 after finishing the prototype he joined Flying Sheep Studios and worked on the side as a Teacher for Game Design. Since 2016 he focused only on Flying Sheep with growing responsibilities in managing teams, creating game prototypes with own IPs and handling  customer projects with various IPs from Dreamworks, Matel or Lego.